Have you ever seen a dog with a split nose or a dog with hair growing in the opposite direction? There are many different dog breeds for sure! We’ll show you some of the strangest dog breeds around the world!

The Catalburun is one of the very few dog breeds with a split nose. They also have very special ears. They were originally bread in Turkey to serve as hunting dogs. 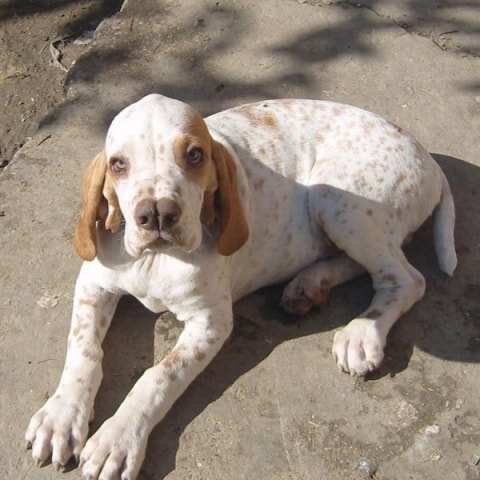 This Hungarian herding breed is as active as it is versatile. The Mudi is a talented hunter and herding dog. As a pet, he is happiest when allowed to go for extensive walks off the lead. 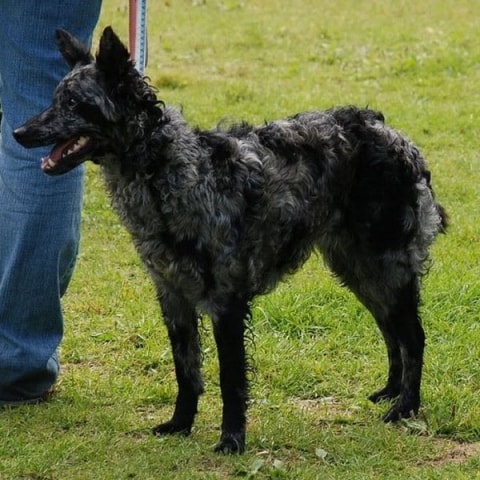 These dogs are very athletic and agile. They have traditionally been used for driving cattle. This breed comes in many different colours and their tails vary in length, from full curly tails to no tail at all. Cute! 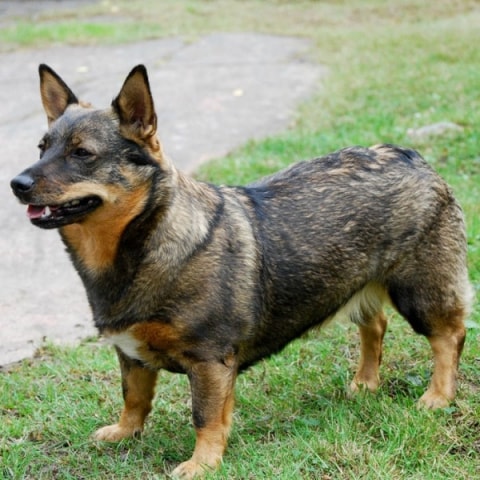 The spotted Catahoula Leopard Dog is probably one of the first breeds bred in the United States. The breed was named after the Catahoula Parish in Lousiana and was formerly used to hunt wild boar. 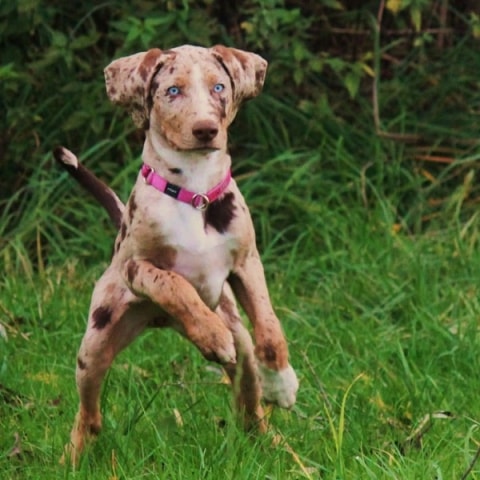 The Thai Ridgeback used to be unknown to most, but is gaining popularity. What’s the most unique thing about them? Part of the coat on their spine grows in the opposite direction, just like with the Rhodesian Ridgeback. 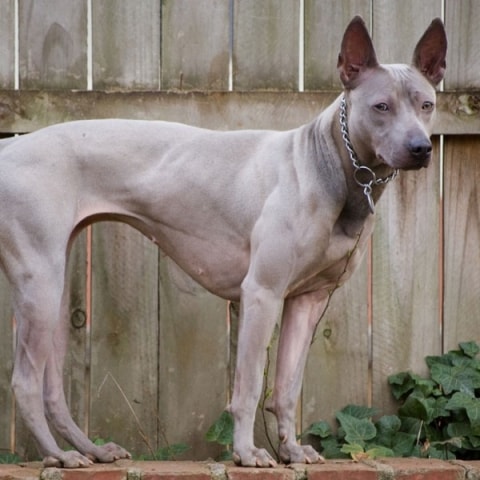 But you know, in the end, it doesn’t matter what your furry friend looks like, does it? We think they’re all beautiful! :-)

German Shepherds are loyal, smart and brave dogs. Discover the history of the breed and what it takes to be a responsible owner.

The smartest dog breeds in the world

What makes a 'smart' dog breed? Discover 10 of the smartest dog breeds around the world, and what makes them so intelligent.

Why do cats overgroom and is it a cause for concern? Here's everything you need to know about overgrooming and how to stop it.